Pros and Cons of Azure 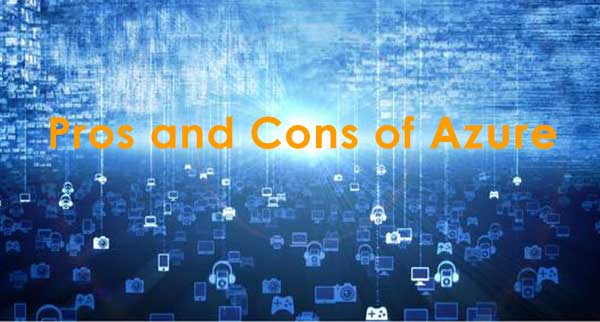 The big pull for Azure is where Microsoft already has a strong footing within an organisation and can easily play a role in helping those companies transition to the cloud. Azure naturally links well with key Microsoft on-premise systems such as Windows Server, System Center and Active Directory.

In addition, while both AWS and Azure have PaaS capabilities, this is a particular strength of Microsoft’s.

One of the downsides, however, has been a series of outages over the years. Gartner analyst Lydia Leong has recommended considering disaster recovery capabilities away from Azure for critical applications hosted in the cloud. AWS isn’t immune to downtime, though, suffering a major S3 outage of its own in March 2017.

As part of its 2017 IaaS global Magic Quadrant, Gartner states that its clients have had issues with “technical support, documentation, training and breadth of the ISV partner ecosystem” – but the company has been steadily working on these areas.

Whereas AWS provides users with many options for supporting other platforms, Azure can be somewhat restrictive in comparison. If you want to run anything other than Windows Server then Azure might not be the best solution, but Microsoft has been willing to embrace open source platforms, if a little slowly. For example, the company has been busy extending its support for Linux operating systems in 2017.

2 responses on "Pros and Cons of Azure"